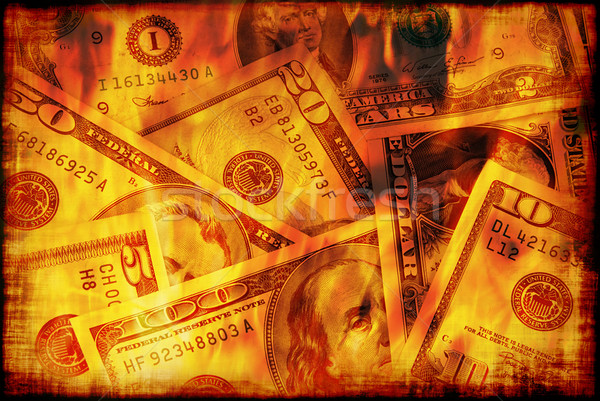 Every company exist by the trust it inspires in its customers. But how to valuate that trust in terms of cash? The unprecedented data breach at Facebook and the $37 bn dent in its market cap may hold a clue, for Facebook: if other companies would inflict such blatant distrust on their customers, the damage could well be a lot higher.

Facebook appears to be the untouchable monopolist in global social media. Deciding to part with their services is probably as inconvenient as deciding to do without money or transportation from now on. It’s possible, but 99% of people will find it too complicated to be be practical. So how to protest? For now, all we hear is calls for more and more stringent rules.

That appears odd: the data breach itself is a violation of laws already in existence. Same goes for the application of the ‘harvested’ data by Russia, the Trump Campaign and God-knows-who-else. Even better: both are incompatible with codes of conduct the Facebook organisation drew up itself.

Though however understandable the loud cries for more rules seem from an emotional point of view, the question whether we still trust Facebook appears first and formost a matter of upholding the existing ones. The company has dramaticaly let us down in the area of trust: they promised something important and then failed to deliver. That’s gonna cost them.

But how much exactly? Obviously, the companies value on the stock exchange serves as a proxy for that, as the stock price depends on the shared confidence in the companies future.

That value took a $ 37 bn hit. That may seem like a lot, but is in fact only 7% of Facebooks’ total value. Not exactly a shareholder stampede towards the exit. Apparently, the market is hedging its bets a bit but is otherwise confident this will mostly blow over. Still, one can’t help wondering how on earth that is possible, given a total data chain scandal -covering data collection, -management, analysis en commercial application- that scorned citizens on such an unprecendented scale?

To compare: what if your GP had sold your most sensitive data to the highest bidder? Or your phone company? Or bank? You would have dumped them like a hot potato and ran for the nearest competitor. Imagine the government selling out its citizens this way: very few civil servants would keep their job and there would be elections before you could say ‘data gate’.

At Facebook, however, the damage seems limited to a mere 7% loss on the stock exchange. And probably temporary.

The morale: if you hold the global monopoly on social media, the value of peoples’ trust in your company will be around 7% of your total value, say 10% at most. If you do not, it is cheaper to invest in making sure your company honestly earns that trust in everything it does.